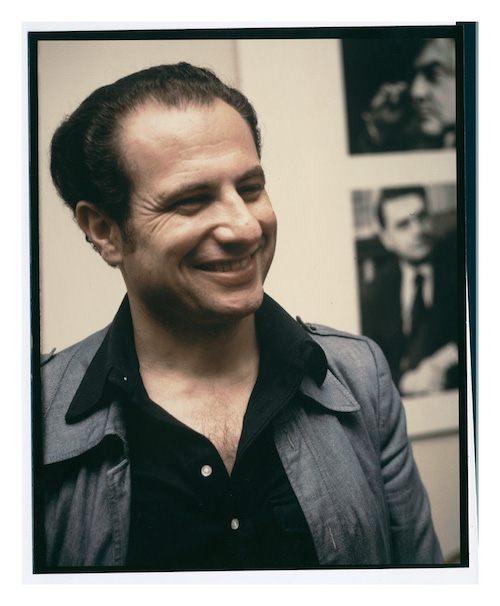 When photographing, Dauman keeps in mind these words of his compatriot, the famed French photographer Nadar who in 1856 wrote:

“The theory of photography can be learned in an hour and the elements of practicing it, in a day… What can not be learned is the sense of light, an artistic feeling for the effects of varying luminosity.. What can be learned even less… that instant understanding which puts you in touch with the subject, helps you to sum him/ her up, guides you to his/her habits his/her ideas and his/her character and enables you to produce not an indifferent reproduction, a matter of routine or accident such as any laboratory assistant could achieve, but a really convincing and sympathetic likeness, an intimate portrait.”

For over half a century of photojournalism, Henri Dauman has journeyed the world documenting the historical events, personalities and cultural changes of the 20th century. As a feature photographer for LIFE Magazine he captured personalities from the political world such as John and Jacqueline Kennedy, Richard Nixon and celebrities from the world of art and pop culture like Andy Warhol, Elvis Presley, Marilyn Monroe and many others at telling moments of their lives. By the mid 60’s, Dauman’s contract with LIFE Magazine had offered him opportunities to work with other publishers and magazines such as New York Times, New York Magazine Newsweek, Forbes, Smithsonian and Town & Country.

Henri Dauman is the winner of numerous awards. In 1967 he was awarded with Picture Of The Year Award from the school of journalism of the University of Missouri. He has also received an Award of Excellence awarded to him by Communications Art Magazine. 35mm Photography, Photo, The Photography Catalog, Variety, The New York Times and Print Magazine have all featured professional articles discussing his work.

His work is held in private collections and has been exhibited in several group shows, such as:

Dauman, a former director and vice-president of Cinergy Communications Corp. produced, directed and photographed a variety of productions for PBS, BBC, Granada and ORTF. He also taught photojournalism at the School of Visual Art in New York City and served for eleven years in many official capacities in the growth of ASMP, The American Society of Media Photographers. Edited and published THE BULLETIN Magazine, 1974-75, and conceptualized, edited and co-authored the first ASMP Business Practices Guide, 1972-73, which has been cited in numerous copyright legal decisions.